Stock Markets Rallying on Hillary’s state victories was red flagging how much she is crooked.

It’s the investors themselves and their real time machinery at making bucks without production that made Trump in the first place. 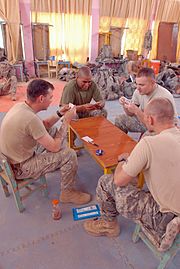 Here you have, it wouldn’t have been for the worldwide stock markets rallying at Hillary winning, she might have had a shot.

So thanks to these stupid investors that favored quick profits over long term countries and nations wealth, Donald Trump is made president.