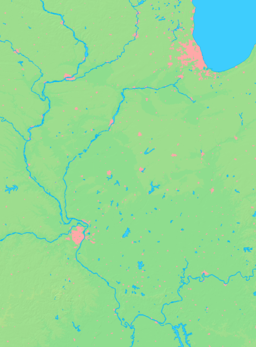 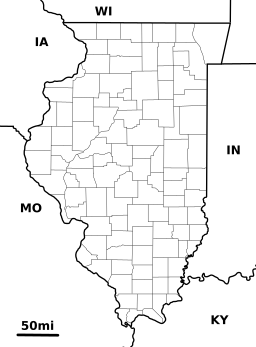 Location of Dwight within Illinois

Dwight is a village located mainly in Livingston County, Illinois, with a small portion in Grundy County. The population was 4,260 at the 2010 census. Dwight contains an original stretch of the famous U.S. Route 66, and uses a railroad station designed in 1891 by Henry Ives Cobb. It is about {{safesubst:#invoke:convert|convert}} southwest of Chicago. I-55 bypasses the village to the north and west.