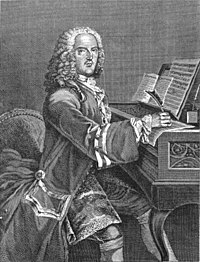 A composer (Latin com+ponere, literally "one who puts together") is a person who creates music. The core meaning of the term refers to individuals who have contributed to the tradition of Western classical music through creation of works expressed in written musical notation. In broader usage, "composer" can designate people who participate in other musical traditions, as well as those who create music by means other than written notation; for example, through improvisation, recording, and arrangement. In jazz, a musician who creates a new instrumental song would still be called the composer even if she did not write the song down in music notation. In popular music genres, musicians who create new songs are typically called songwriters.