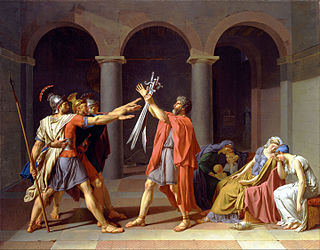 Civic virtue is the cultivation of habits of personal living that are claimed to be important for the success of the community. Civic virtue is also the dedication of citizens to the common welfare of their community even at the cost of their individual interests. The identification of the character traits that constitute civic virtue has been a major concern of political philosophy. The term civility refers to behavior between persons and groups that conforms to a social mode (that is, in accordance with the civil society), as itself being a foundational principle of society and law.